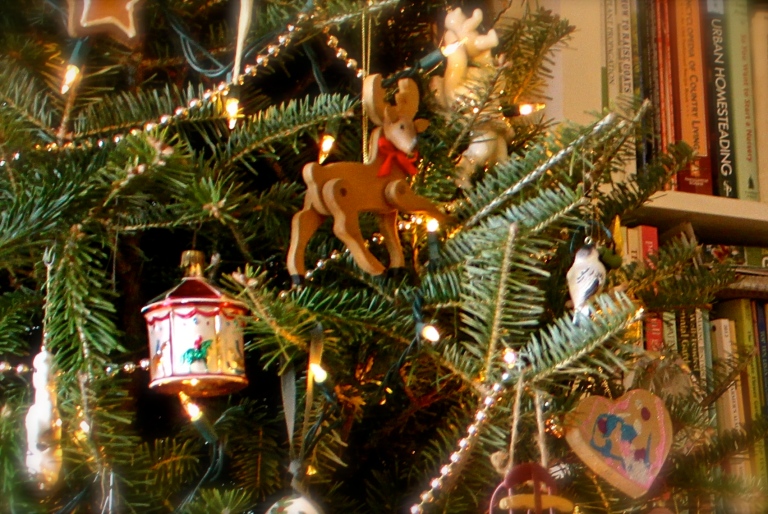 Here it is nearly Christmas, and I feel like I’m living inside a Twilight movie. It’s wet, rainy, and mild here in New York, a perfect replica of the Pacific Northwest. Winter has just vanished. It’s a bizarre trick of nature, one that’s stirred up memories of my holidays spent growing up in Missouri.

They could be pretty strange events at times, too.

Back then I got two very different Christmases, thanks to my separated parents. My mom and I spent Christmas Eve opening presents and watching “Rudolph the Red-Nosed Reindeer” on television. It was peaceful, cheerful, and warm. Those were happy nights. My dad’s version, however, was usually a whole different story on Christmas Day.

Dad liked to put up one of those all-white Christmas trees, longing for the look and feel of snow, something we rarely saw in the Midwest. He smothered it with shiny red ornaments and a ton of silver tinsel. I picked it off my clothes and out of my hair for months after the holidays were over, found it in some unmentionable places.

He adored those bright, shiny trees and displayed them proudly. I thought they were hideous, wrong, very un-tree-like. It was hard to look directly at one without going blind. Something about all that artificial, snowy whiteness felt forced to me, a bit scary, like a guest who tries to hard to be the life of the party and never quite leaves.

But his trees weren’t the only things that tended to go way over the top. My dad had a whole lot more in his holiday arsenal to decorate with than just tinsel.

He lived in a big old house he’d remodeled, complete with an indoor pool. Every year he filled the room around it with Christmas paraphernalia, scattering giant boots, candy canes, snowmen, and whatever else would fit throughout the green plants, surrounding his pet parrot and finch cages. If I found all the decorations overwhelming, I can imagine the poor birds must have been terrified.

The icing on Dad’s Christmas cake was Robot Santa. He lurked every year in the poolside jungle, whizzing in circles and belting out, “Ho, ho, ho,” or “Merry Christmas!” whenever anyone walked by, looking just as creepy as he sounds.

Robot Santa stood about four feet high, a little taller than I was at the time, the perfect height to terrify children. Well-disguised, he wore the usual fuzzy red suit and hat, and sported a pair of thin, wire-rimmed spectacles. He would peep over the top of his glasses as he chortled, following me (I was certain of it) with his eyes. Eventually I became so scared of him, I refused to cross robot Santa’s path.

Of course, I was afraid to swim in the pool back then anyway, terrified the shark from Jaws would emerge from the drain and eat me alive. But that’s another story.

In spite of my fears, Dad set Robot Santa up Christmas after Christmas, giving me the stuff of nightmares for years. He never got how disturbing it was to have him around. Then my parents decided to move back in together and things changed. Thankfully robot Santa disappeared after that, never to be seen or heard from again.

And all the messy tinsel and weird white trees? They vanished right along with him. Christmas became one holiday shared with both my parents, starting a new chapter that was often just as strange as any of the ones that had come before.

Every year my dad kept trying to make up for the past. He crammed everything he could into Christmas. He cooked too much food, bought too many presents. He drank too many martinis, and fell into too many arguments with my mom. There was no escaping it all then

Until I grew up and moved out. But when I did come home for the holidays, the otherworldliness was always there, waiting for me. It lived in my parents then, between the lines, under the rug.

After my mom died, left to his own devices my dad began putting up those white trees again, with their red ornaments and tinsel overload. It was like they never really left at all. Robot Santa never reappeared, lost to time. None of it was lost on me, to be sure. Though I can look back now and laugh a bit more, smile where I once might have groaned.

Growing up will do that to a person, I guess. Take some of the awfulness and make it comical, bend it through the lens of space and time and carve those memories a new home.

Like the strange landscape of this wet Northeastern holiday I find myself in, my Christmas stories exist at a latitude and longitude all their own. I guess anyone’s do, really. They live within a set of coordinates that are unalterable now.

And bizarre as much of the journey’s been so far, it is mine to contend with. I realized it’s up to me to make peace, face down Robot Santa at last, hiding there in the jungle. Dad, I’m sure, would approve.

So here I am, arms open, willing.

If he were standing in front of me right now, I could greet Robot Santa as an old friend, a funny memory and not that fearful being he once was. We’d laugh about the flashy trees and terrible tinsel messes that once made me squirm. None of it seems so bad anymore, really. Maybe I even miss them a little. And that has turned out to be the strangest trick of all.

Granted, you won’t find me hunting down any animatronic Santas on eBay just yet. We’ve made our peace, his part in my tale is done. I’ll leave such things for someone else to discover and make a part of their own child’s Christmas weirdness, another story yet to come.

A beautiful double #rainbow appeared last night over the backyard. It felt like a little #blessing for my #home #glensfalls #glensfallsny #glensfallsnewyork #upstateny #happymoment #happyme #naturelover
A bevy of spring #wildflowers #trees and #moss landscapes on a guided #walkinthewoods today, one of my favorite places to spend time
More signs of #spring with the tiny purple #hepatica #flowers #blooming now. Soon they will fade and become green heart-shaped leaves in the #garden
I found the first #springblooms in my yard today, these tiny purple #crocus #flowers were poking up out of the ground, a #happy sight for sure
Finally getting out and doing some yard work on this beautiful #spring day 🌸🌞🌿
My neighborhood #ducks enjoyed some milder #winter weather here in #upstateny last week. I love visiting them on my #walks around the block 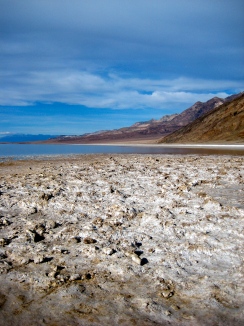 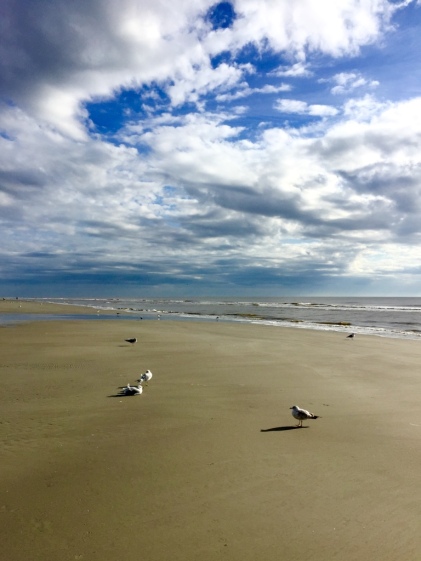 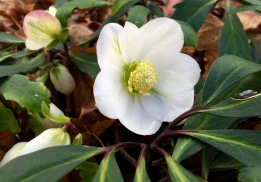 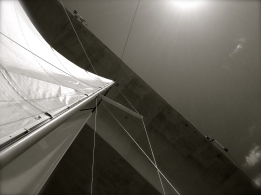 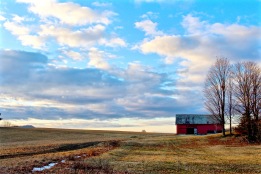 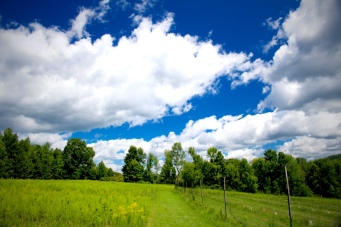 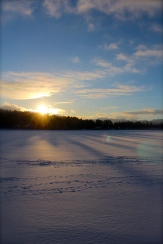 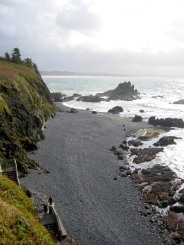