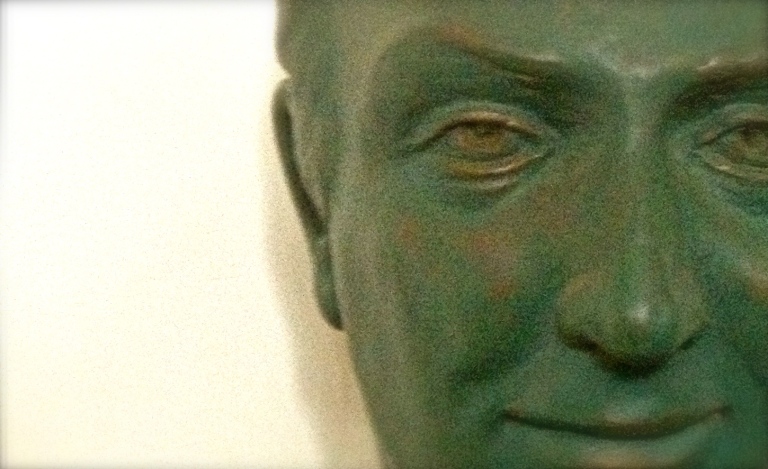 In my possession I have an unusual memento, a family heirloom I’d bet few other people can lay claim to: my father’s bust. And I don’t mean his bosom. What I am referring to is a green, surreal, bodiless head mounted firmly onto a steel rod and cemented in a heavy base of black marble.

It’s a very odd thing to have, I think, for someone who isn’t descended from a line of Roman statesmen. Maybe I find it even stranger that people would still sculpt such icons these days. Outside of a museum I’ve never seen another like it, much less on display in someone’s home.

The bust has traveled with me halfway across the country, survived my many moves, lived in closets, a garage, the basement, my barn – just about anywhere and everywhere as I’ve struggled over the idea of what to do with it, of finding it it’s proper place. It isn’t exactly the kind of thing one places next to the television, on a bedroom nightstand or kitchen shelf (though dad would probably have liked that spot). It’s been quite a dilemma.

Though I can’t blame the artist’s ability for that outcome. The bust looks a lot like my father actually, albeit a younger, stylized, somehow more charming version of him. Made from copper, it’s that unique combination of green streaked with hints of golden bronze, giving it an almost a chalky, sickly appearance. Expressing just the hint of a mysterious smile on his face, it’s a bit like a three-dimensional, male version of the Mona Lisa, only a little bit creepier.

The bust used to rest on chest-high pedestal in the front of my dad’s company offices. People saw his face first thing in the morning when they walked in the door. At least a customer would recognize who they were going to meet, you could argue. But they also guessed, I imagine, who was in charge. My father’s employees certainly got that memo day after day. Anyone with a bust of himself prominently displayed in his office was bound to be a force to be reckoned with, an almost Donald Trump-like persona. No doubt about it, my dad was the boss.

A small golden plaque on the base will tell you that my dad’s name was actually John, Jack for short, which used to be a nickname in the old days. I am named after him (it’s all about the legacy). I was his third daughter, and he had really been hoping for a son finally, a child to pass on his business to, one that could carry on his name.

Instead he got stuck with me, another girl, the last one as it turned out. My father being so much older than my mom (his second wife), with two other grown daughters by the time I arrived, it was unlikely there would be more children to follow.

All my father’s hopes and dreams, his plans for the future of his hard-earned company, eventually settled on me and my much smaller shoulders. I was raised with the expectation that I would take over the business one day, of course, assume the helm of the ship. My parents often brought me in to the office; I traveled with them, and got to know many of the employees who had watched me grow up. When I was older I started working at small jobs, filing and filling up envelopes, sorting through endless amounts of paper. I’m sure every employee thought they’d be answering to me someday.

That was my dad’s dream, too, one I would later turn away from, a legacy I never wanted and ultimately refused.

But before that difficult and disappointing (for him) turn of events, every time I went with my parents or worked in the office, for as long as I could remember that bust of my dad was there, greeting me along with everyone else, standing sentry with each passing year.

I wish that I could say I liked it. I wish I could say that I treasured this last tangible presence of my father as evidence of his life and all his hard work, or saw it as a way of preserving his memory and being able to look on his face again. But I don’t, really.

I find it unsettling instead, to be honest. Which is why, to this day, it doesn’t yet have a home. Even though the face I see is familiar, it’s also quite alien. Cold and green and disembodied, it’s like something from the pages of the ghost stories I used to read or out of a Star Trek episode. It is the image of my dad, but it isn’t him, either. And in it’s visage I find nothing of the man who I once disappointed so badly, fought and argued with, who shaped my life with his presence and finally freed me with his passing.

None of that is there. Nowhere could anyone else who looked at it read in it’s lines or shapes, or decipher from the bumps along it’s skull all those stories. On such topics, the bust has, and always will, remain eternally quiet. Except to me, of course, it speaks volumes, lips unmoving, deafening in its silence.

As of now, the bust remains tucked away in the barn, it’s most recent home, looking out over lawn equipment and old tools. I know it’s not quite right, and I feel badly about that. But it’s all I can offer at this point in my life.

I hope one day I will discover that special place where I just recognize the bust belongs. Maybe then I will look at it and not find it disturbing or odd, or unearth too many old, long-buried skeletons at the sight of it. That would do us both justice, I think, someday making peace with it’s image and the ghosts it conjures up. And in accepting them, I just might finally find the strength to lay them all to rest. 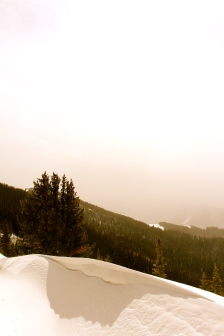 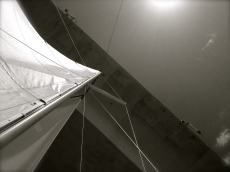 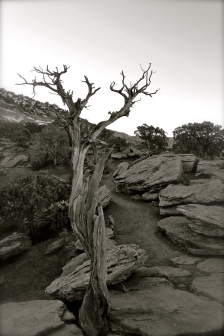 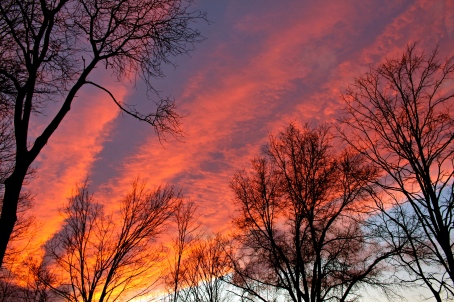 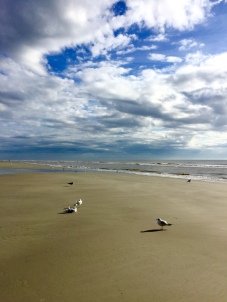 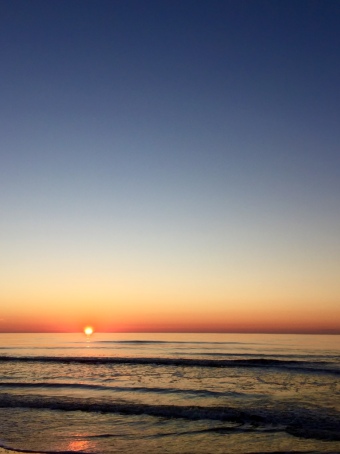 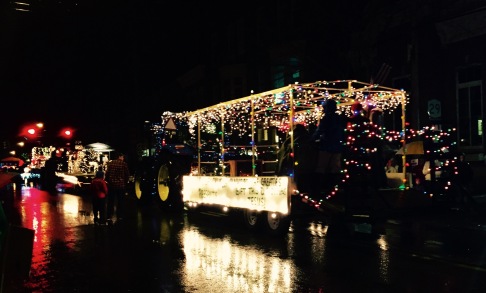 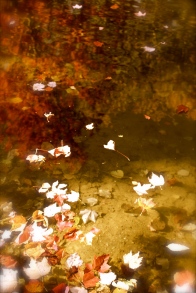 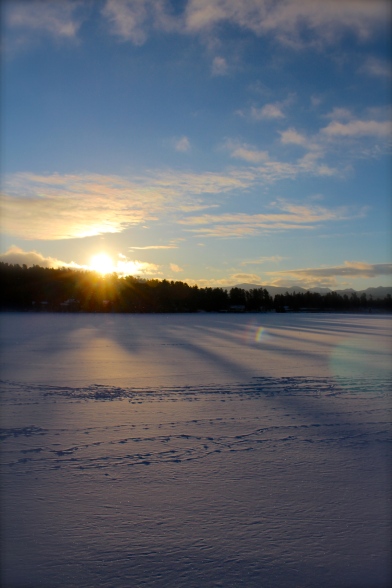 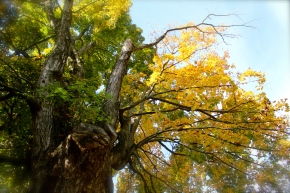 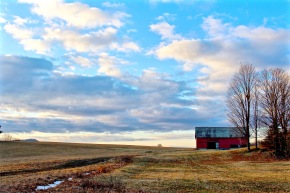 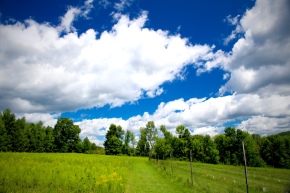 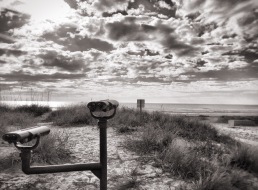 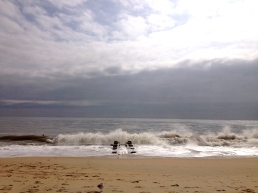 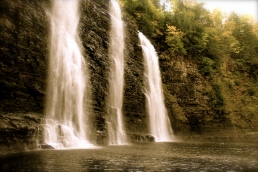 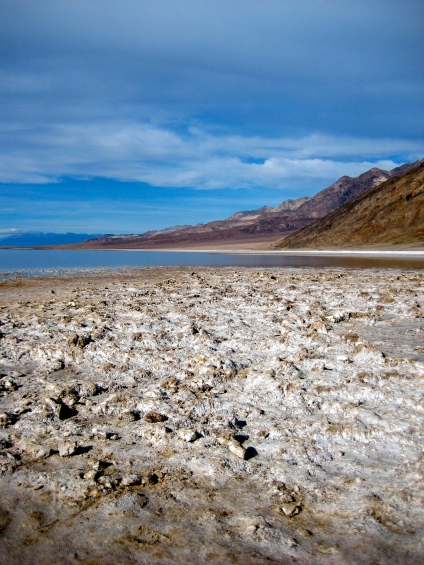 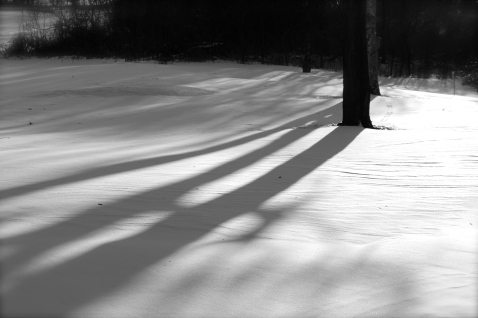 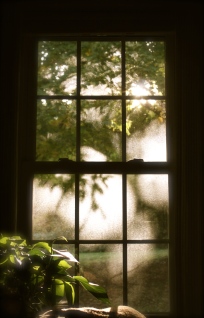