Animals are amazing teachers. Whatever our thoughts, fears, hangups, demons are, they will magnify them. Push us to acknowledge our problems and (hopefully) let them go. Most of the time whether we are aware of the challenge or not.

When I was younger I was often very angry. I couldn’t have explained that to you then, though. I have written about my father here, that we had a difficult relationship. I had a lot of hardness in my heart toward him for many years. Often I was afraid of him, of what he would do or say, of how he would respond to just about anything in my life.

Animals saved me through all that. Not just with unconditional love from my pets – dogs and cats are great for that, but fish aren’t really able to offer much affection. Instead I think my salvation had more to do with what I was able to give to them, to any animal I encountered, to other living beings as a whole.

I have two very feisty and cute 6-month-old kittens. One of them (Clark, my troublemaker) had been jumping onto the cold woodstove, sitting there, hanging out like a king surveying his domain. I felt very angry at him for it, because I knew once there was a fire going he could hurt himself badly doing that. So I have been trying, firmly but gently, to discourage him. I knew we were going to have an issue at some point though, I just felt it coming.

Last night he unfortunately learned the hard way. It was finally cold and damp enough to light a fire. He jumped right onto the stove from a nearby chair, howling a second later. Luckily I had closed the damper down and the fire was not raging anymore. But the cast iron stove was still very hot (I know because I have accidentally burned myself on it many times).

I called the emergency vet who instructed me to run his paws under cold water (just like with people, of course). Great plan, but he wouldn’t let me touch him at first. I kept after him though, with cold cloths and treats until he finally let me collect him. He’s now confined to the laundry room where he spent much of his kittenhood, getting cold cloths and aloe vera applied to his poor peeling paws. He should be okay and hopefully a bit wiser after this.

Animals taught me first about compassion, to be gentle, to be kind. They don’t always behave the way you want them to. Sometimes they jump on the stove, poop or pee where they shouldn’t (according to you), bite or scratch, or even fight amongst themselves. And you can either punish them blindly for it or try to understand a problem as they might see it to find a more loving solution.

Doing that helped me deal with my own anger. When I would get upset at one of my pets for something, like with Clark, I had to dial it down. I had to learn about choosing not to act out of an angry impulse. I learned about managing my emotions.

Though a gentle approach didn’t work to teach Clark about the stove, it’s needed just as much to help him recover. I can’t just be angry at him or myself that he got hurt. I have to move past that. The nurse in me gets it. She understands that gentleness is required especially at the worst times, whether it’s helping people or animals. Even if it’s just the energy, the spirit of it, we carry inside.

I imagine some people see gentleness as weakness, a negative thing. But I believe it’s a strength, of character, of mind, allowing me to move through the world with a more open heart. Softened, gentled, I bend now where I might once have broken. That’s kept me alive, still here, still going. It’s animals that first taught me how to do it, and apparently they still are. 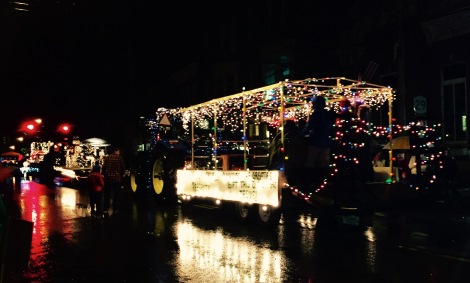 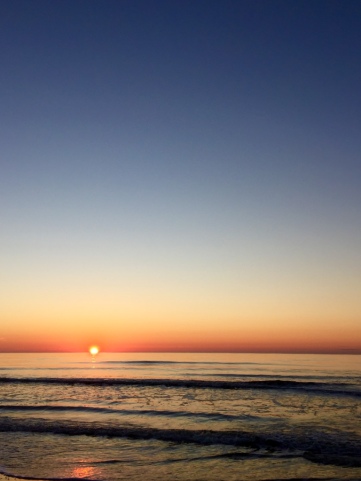